It All Started with the CJ 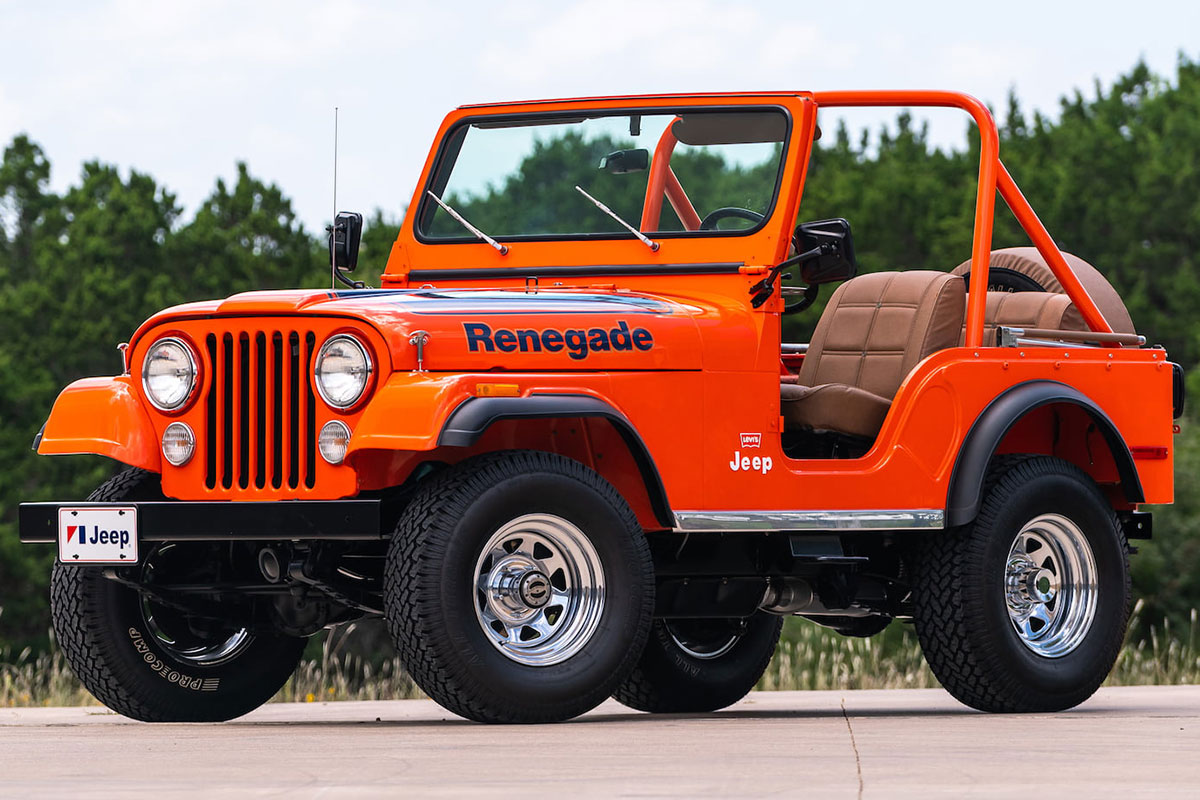 In 1945, the very first “Jeep” branded vehicle was produced. It was the CJ-2A, CJ stood for “Civilian Jeep.”

In 1976, the CJ-7 was introduced with a longer wheelbase than the popular CJ-5 and became the starting point for the first Wrangler. It was produced until 1986.

Two letter body codes continued to be used to differentiate different types of Jeep vehicles. For example, the original 1963-1983 Grand Wagoneer is considered an SJ and 1984-2001 Cherokees are XJ’s.

The two character body codes only get changed when there is a complete redesign of the vehicle. 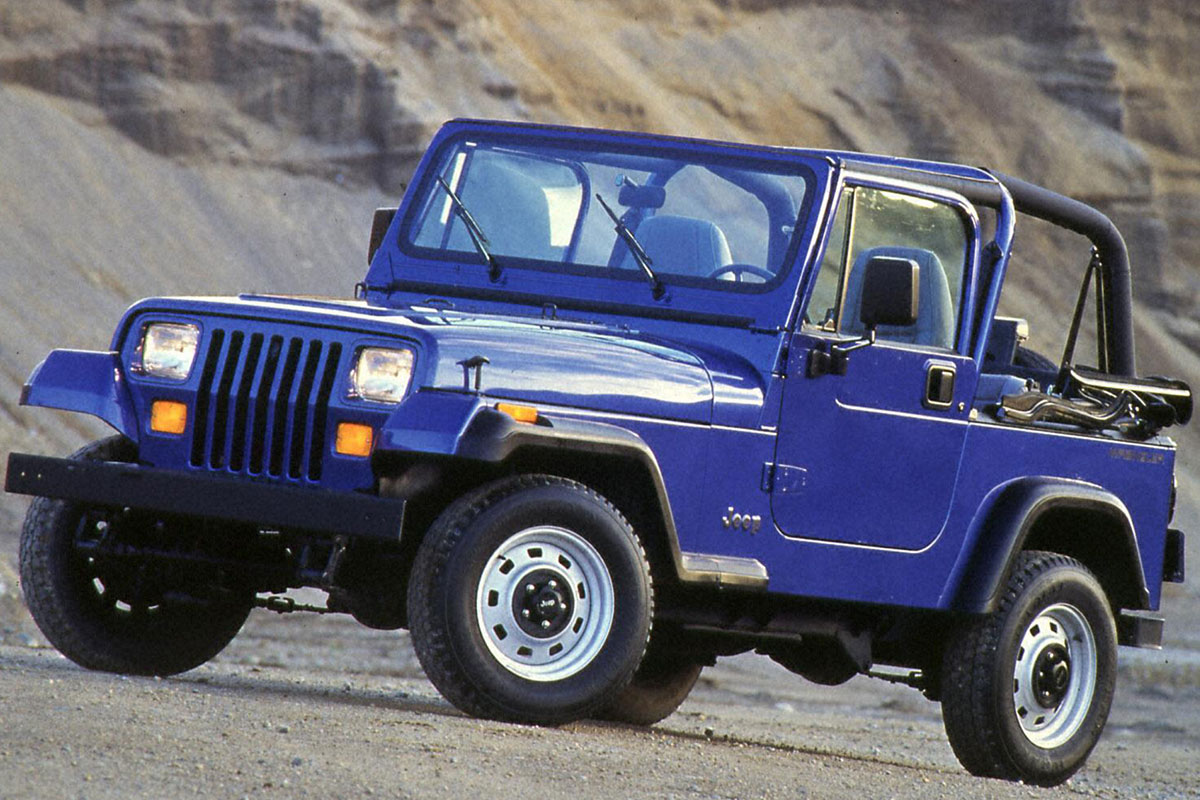 In 1987, Chrysler introduced the first “Wrangler” as a more consumer friendly, soft top Jeep vehicle. It was the biggest change in the history of the iconic Jeep. It’s body code was “YJ”, which some claim stands for “Yuppie Jeep”, because it had a lot of creature comforts which CJ enthusiast frowned upon. There was even a saying amongst some Jeep purists that stated, “Friends don’t let friends drive Wranglers.” Soon, that would change…

For the 1997 model year, Jeep introduced the Wrangler TJ. It was the first Wrangler to have coil springs instead of leaf springs. As with the introduction of the YJ, Jeep “purists” frowned upon it becoming more and more like a “car.” In 2004, Jeep produced a longer Wrangler called the Unlimited. Most people refer to a TJ Unlimited as an “LJ” although it was never the official body code, but that is a whole different story.

2007 Wrangler Unlimited’s Changed Everything with 4 Doors!

For the 2007 model year, Jeep introduced the Wrangler JK. However, they also introduced the 2007 unlimited as a 4 door model. The 4 door Wrangler JK Unlimited’s are referred to as JKU’s. Keep in mind, they are still considered a JK body style.

2018 was a strange year for the Wrangler as both JK’s and JL’s were produced. Since the 1976 CJ-7, Jeep was changing body codes every 10 years and Jeep enthusiasts were getting anxious.

So, Do I Have a Jeep Wrangler JL or a JK?

If you have a 2019 or up Wrangler, it is considered a JL. However, if you have a 2018, you have to look closer. At a glance, the two look very similar and I even have difficulty telling the difference.

For me, the easiest way to identify a Wrangler JL is by the vent/gill, embossed into the body behind the front fender flares.

If viewing from the front, the lack of signal/marker lights in the grill and the shape of the grill slots by the headlights can differentiate between the two. The wraparound lights on the fender flares versus just a side marker is another difference. 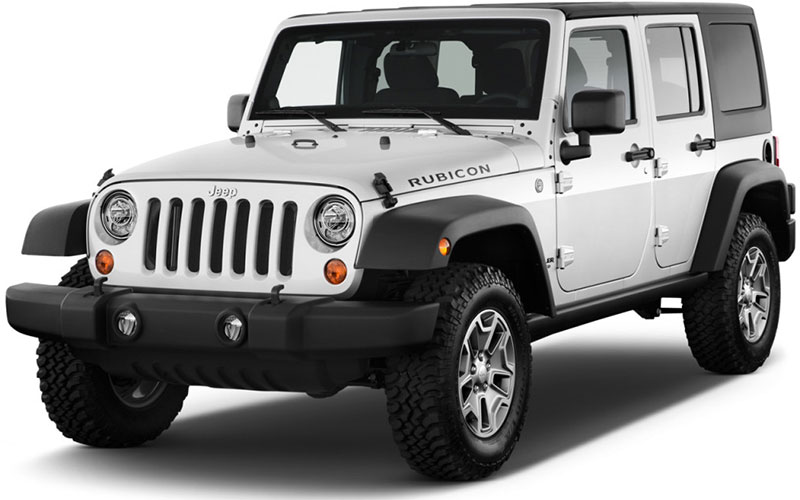 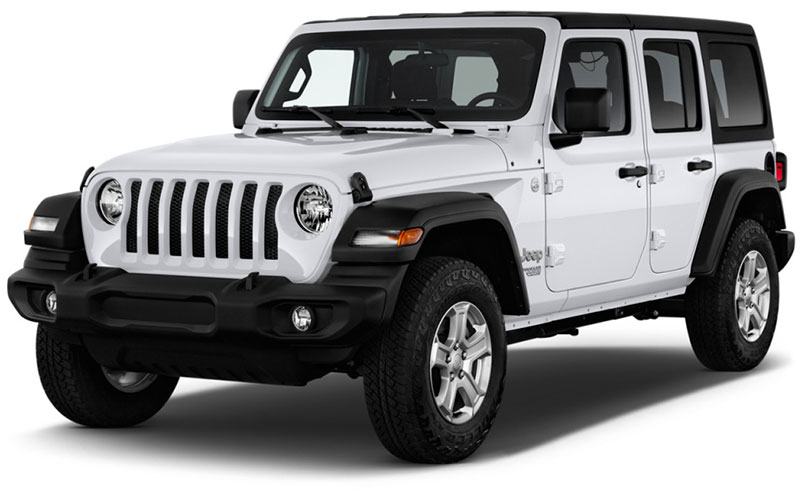